Woodstock has been a great place for our friday night chess club, but the time has come to move on. Starting July 1st, we will be meeting in new great location at the 2nd floor of Queen Victoria Pub & Restaurant in Sukhumvit Soi 23, walking distance from both the Skytrain BTS Asoke station, and the Underground MRT Sukhumvit station. If you come by car, you can park roadside on Sukhumvit 23 after 7pm. 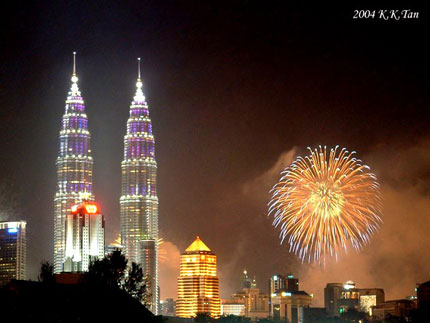 The 4th KL International Open Chess Championship for the Raja Nazrin Shah Challenge Trophy is sponsored by the Masterskill Education Group Berhad and organised by Polgar Chess Asia for the Kuala Lumpur Chess Association (KLCA) under the auspices of the Malaysian Chess Federation (MCF) and is registered and recognised by the World Chess Federation (FIDE) as an international title and rated tournament. 1st prize is 10,000 Ringit.

Will Thailand send a team to the KL Open this year? Peter Long has raised plenty of sponsorship, so he should have a great turnout. 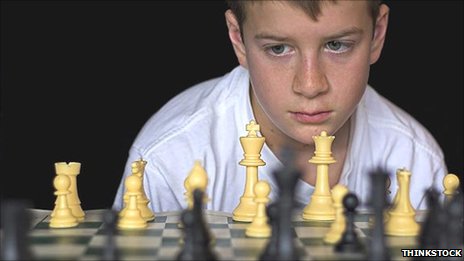 Armenia is making chess compulsory in schools, but could mandatory study of a board game really help children’s academic performance and behaviour?

The tournament at the wonderful Dusit Thani Pattaya was by far the best tournament we have held. With 220 players it was clearly the largest and with 44 titled players it was also the strongest. Going into the final round was incredibly exciting, with the top 3 players having a chance to be outright winner. In the event, No. 3 GM Jan Gustaffson took the trophy on tiebreak from GM Nigel Short and GM Paco Vallejo. It wasn’t to be third time lucky for Short, though with more wins than anyone else, the prize might have gone his way. There were three IM norms awarded, to FM Martin Voigt, FM Max Illingworth and Blitz Champion Nelson Mariano III.

In this picture, Tournament Director IO Kai Tuorila is sporting one of our new Bangkok Chess Club polo shirts. Thanks to the 30 people who bought the shirt at the Thailand Open, the Bangkok Chess Club has sent a donation of US$100 to the Japanese Red Cross (100 Baht per shirt).

Thank you to all who took part to make the tournament a great success!