The games from the top boards will be displayed online at chess24.com. Click on the logo below to go straight to the page.

Jan Gustafsson will not be providing commentary because he is playing! The 15th BCC Open Blitz Championship was hotly contested by over 100 players, with two players from each of 8 groups qualifying for the finals to be held tonight (Wednesday 15th April).

Cannot make it to Pattaya for the 15th BCC Open? Problem solved! You can follow live games with computer analysis from the top 6 boards at chess24.com 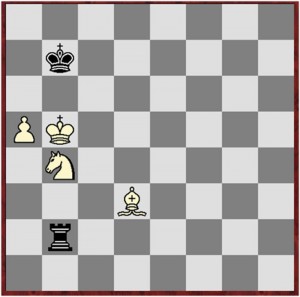 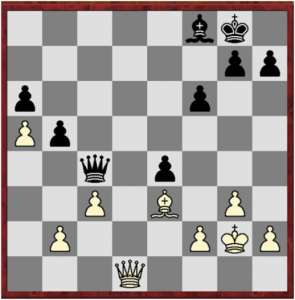 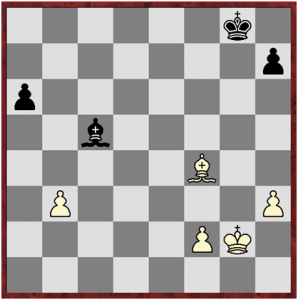