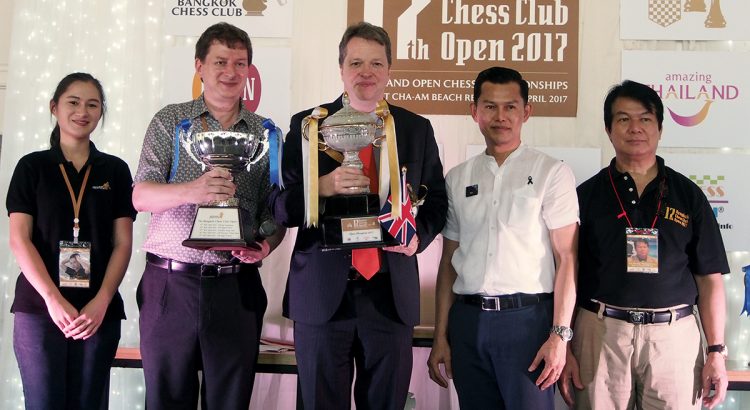 A resurgent Nigel Short has made the Bangkok Chess Club Open Tournament his own, after winning for the third time. Despite an early setback with an unexpected  draw in the second round, strong play in subsequent rounds saw him seize and never relinquish the lead in the seventh, to become the clear winner of the 17th BCC Open 2017.