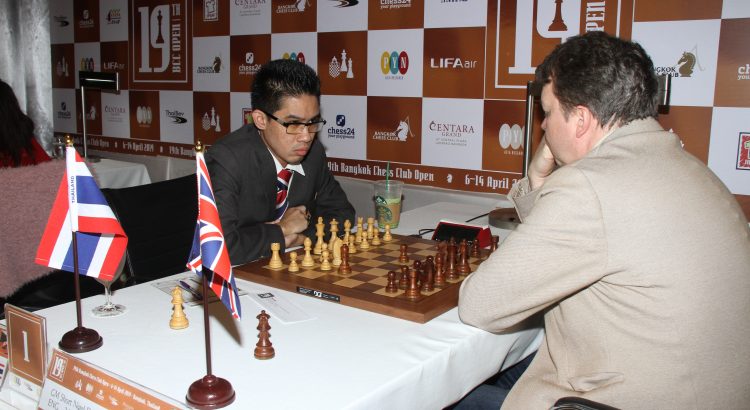 In 2016 Poompong Wiwatanadate was working as an arbiter at the Bangkok Chess Club Open, collecting results and ruling on disputes. Three years later the 29-year-old has become the toast of Bangkok by holding a draw against – and almost beating top seed and former world title challenger Nigel Short.

Wiwatanadate had twice lost to Short in earlier BBC Opens, an event Short has won thrice, but said before today’s game that he would not be scared. At various points during the game Short seemed to be gaining the upper hand but Wiwatanadate fought hard and eventually the veteran Englishman started to go wrong.

However just when Wiwatanadate had the game at his mercy he missed a winning breakthrough and Short managed to hang on and force a repetition of position. The draw was a career-best result for Wiwatanadate and forced Short down outside the top 30 in the 201 player field.

Short was not the only high profile casualty in the second round of the BCC Open, being held at the Centara Grand Hotel in Ladprao. Third seed Babu Lalith drew with 13-year-old Filipino rising star Alekhine Nouri.

The upsets leave German Grandmaster Jan Gustafsson in the box seat to win his second BCC Open, although with seven rounds remaining and more than 30 players on a perfect score, plenty of players still have hopes to secure the 100,000 Baht first prize.

One Grandmaster was defeated in the second round – India’s Dopade Swapnil beaten by Australian journeyman Colin Savige. Swapnil lost on time on move 61 in a difficult position but one which he would nonetheless have expected to draw. The top Chinese player in the BCC Open, International Master Lou Yiping suffered the biggest upset of the round, losing to German veteran Mick Tobor, with the 68-year-old launching a decisive attack to beat the 12th seed.

The Bangkok Chess Club Open, often known as the Thai Open, is Thailand’s most popular open tournament and alternates between Bangkok and other major Thai cities. It is held through the period of Songkran, formerly Thai New Year and now a traditional water festival washing away bad moves and bad luck.

The BCC Open will be held daily until April 14th at the Centara Grand Hotel in Central Plaza, Ladprao, Bangkok. The third round of the Open division and the first round of the Challengers section begin on Monday April 8th at 15.00. Spectator entry is free. 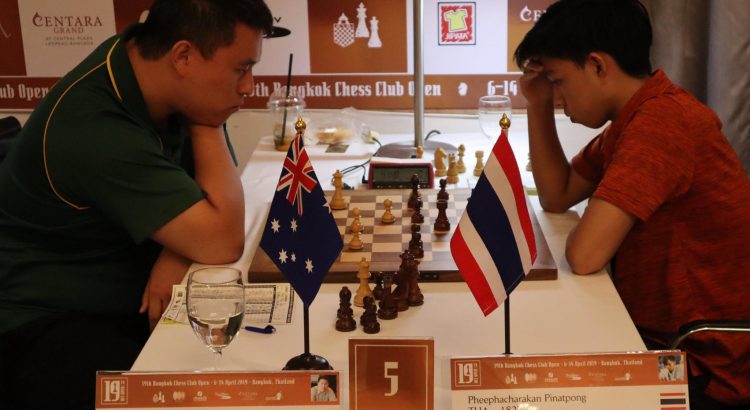 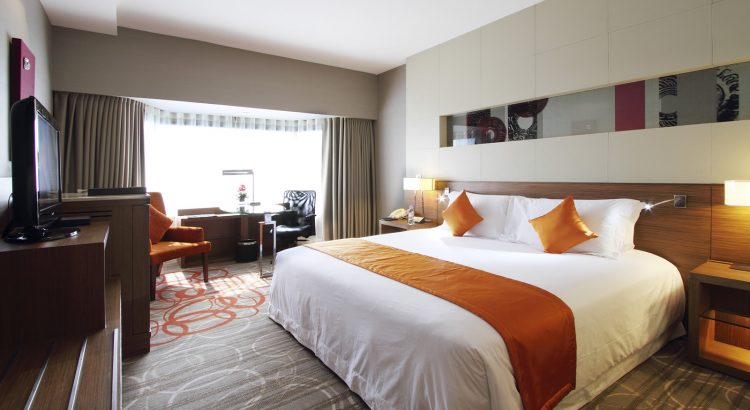 The hotel reservation form is now available for the specially negotiated Bangkok Chess Club rates, starting from 2,950 Baht per night.

Rates quoted are inclusive of 10% service charge and 7% VAT, breakfast and in room internet (Room Only excludes breakfast). More details available on the form (click below). 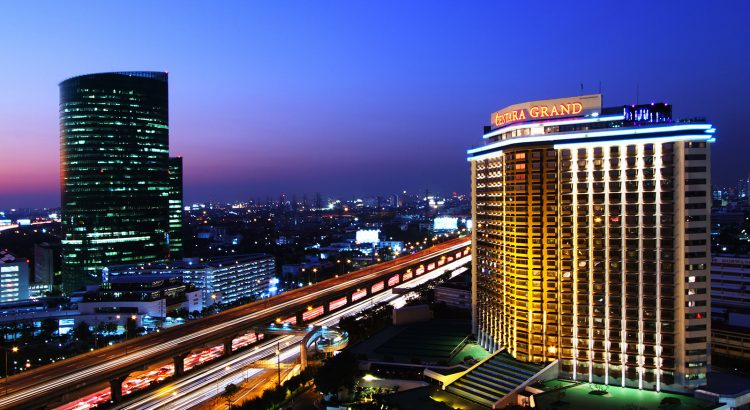 We are delighted to announce that the 19th Bangkok Chess Club Open Chess Championships will take place 6–14 April 2019 at the Centara Grand Ladprao.

Centara Grand is a luxury hotel close to Chatuchak Park and the popular Chatuchak Weekend Market, easily accessible by Skytrain and MRT. Here’s what they say on their website:

Bangkok is one of the intriguing cities of Asia; a place of glittering temples, a diverse cultural heritage, a majestic river, a myriad of exquisite dining opportunities and fabulous shopping options, and an energy that makes everything possible 24 hours a day. Located on the northern side of Bangkok, within the Ladprao business district and moments away from Chatuchak Park, the hotel is one of the city’s timeless landmarks.

Fully renovated to a modern and inviting style and re-opened in 2012, Thailand’s very first integrated five-star hotel and shopping destination has a reputation for attentive service, sublime dining and modern accommodations.

Integral to the hotel is the Bangkok Convention Centre Hall and the Central Plaza shopping and lifestyle complex, together offering all that is needed for guests staying in Bangkok on leisure or business. The hotel features extensive meetings and events facilities spanning over 10,000 square metres and complementing those of the adjacent 2,506-square-metre Bangkok Convention Centre Hall which can accommodate up to 3,800 persons in cocktail style and is serviced by separate kitchens. The hotel’s elegant, pillar-less Vibhavadee Ballroom can serve 2,000 for a reception, dazzling wedding party or product launch; and there also is a collection of 17 fully-equipped suites and boardrooms.

Tournament details here. For more information on the hotel, please visit their website.

To register please complete this form.

Taking place three days after the completion of the Asian Youth Championship in Chiang Mai, the 18th BCC Open is expected to be the biggest and best ever! 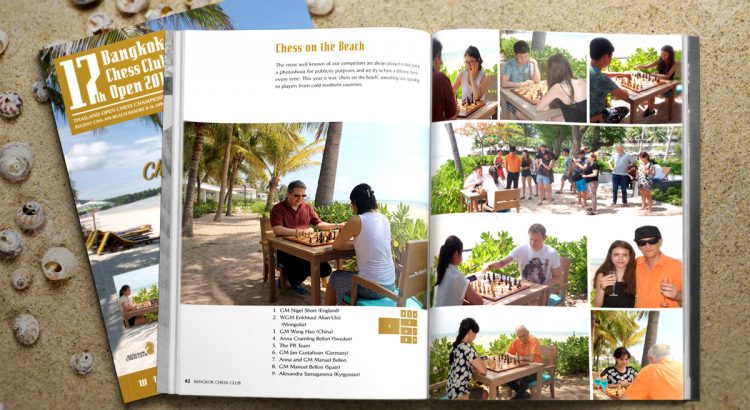 The 17th BCC Open tournament magazine is complete – are you featured? Download the screen version and find out.

It will be printed as a 70-page high quality magazine for those that are interested.