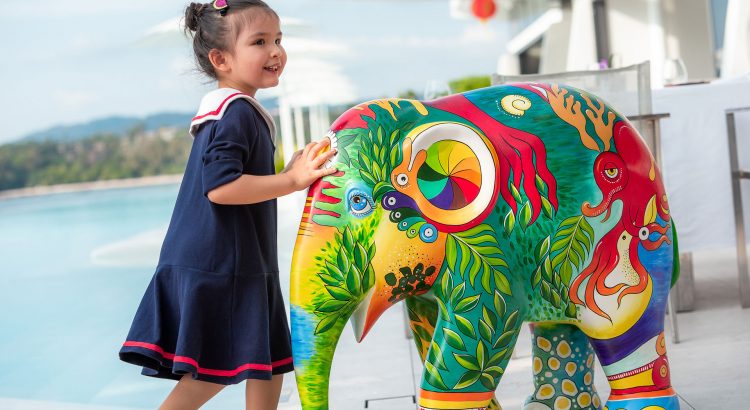 The elephant is the symbol of Chiang Mai, Thailand’s northern capital. We have partnered with the amazing organisation Elephant Parade which was set up to help the plight of Thailand’s elephants after an exploding land mine maimed a baby elephant.

Mosha was just 7 months old when she suffered a landmine injury whilst walking near the Burmese border. This severe injury led to the loss of her leg under her knee which, unfortunately, puts extreme strain on the other three limbs and her spine as she continues to grow.

MOSHA WAS THE FIRST ELEPHANT IN THE WORLD TO RECEIVE & USE A PROSTHETIC LEG FUNCTIONALLY.

With the help of the prosthetic leg, she is able to walk, but requires a new mould every year that she grows. Elephants grow every year up to 20 years of age. These new fittings are a large effort and expense as they require continued pioneering in a new area of elephant and veterinary medicine.

Elephant Parade has opened the gates of Elephant Parade Land to the public. Guests can visit their museum, movie room and library, enjoy a behind the scenes tour of our production studio and see the garden filled with colourful life-size baby elephant statues.

They want to tell the story of Elephant Parade’s 10+ year existence, share their mission to protect the endangered Asian elephant and the conservation projects that they support.

It is an excellent option for an outing away from chess.