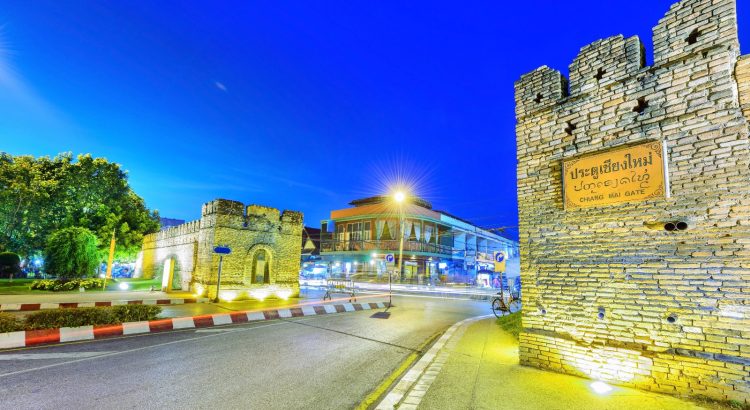 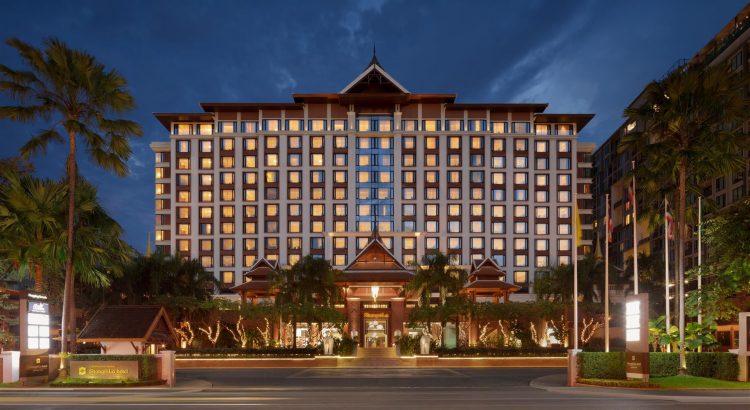 We are excited to announce our long-awaited anniversary tournament – 20th Bangkok Chess Club Open – to be held between 22-30 October 2022 at the ‘northern capital of Thailand’ Chiang Mai, at the beautiful, 5-star Shangri-La Chiang Mai Hotel

Chiang Mai is a charming city – you could spend your whole vacation just exploring the famous city center, where the remains of ancient walls encircle over 30 temples, and if you are feeling more adventurous, the nearby mountains are also very beautiful.

Our 20th Anniversary tournament will see some small changes to our earlier format, so please read the tournament regulations carefully:

It is great to see that travelling and over-the-board chess are slowly returning to normality. We will follow all health and travel related regulations from the Thai government and local Chiang Mai authorities. You can find updated Thailand entry regulations for foreign arrivals from ThaiEmbassy.com, or check the entry requirements from the website of the nearest Thai Embassy.

Please book the dates on your calendar!

See you soon in Thailand! 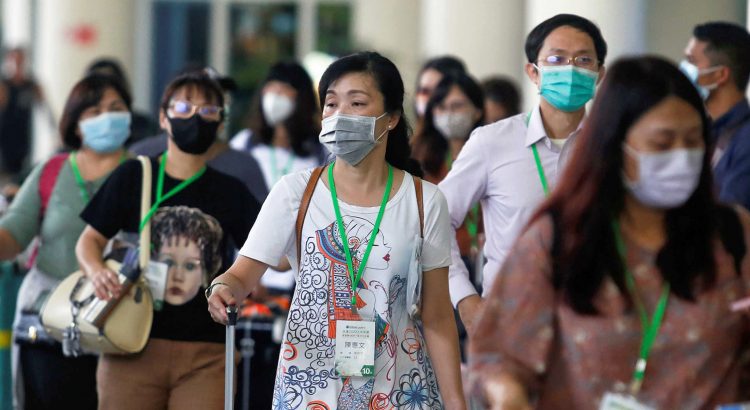 Due to the evolving dynamics of the spread of the novel coronavirus (COVID-19) and after much discussion, the 20th Bangkok Chess Club Open will be postponed. The safety and well-being of our club members, chess players and colleagues is of paramount importance. Many players will be travelling internationally, so we are also concerned that there may be disruption in flights and issues with quarantine.

With this in mind, our plan is to reschedule the tournament for six month’s time, in October 2020, by which time we trust the pandemic will have ended.

For those players that have already paid, you have the option to transfer the registration fee to the rescheduled tournament or receive a full refund.

We will be contact every registered player by email, continue to provide updates as information becomes available, and ask for your understanding at this difficult time.

And we are looking forward to seeing you in Thailand soon. 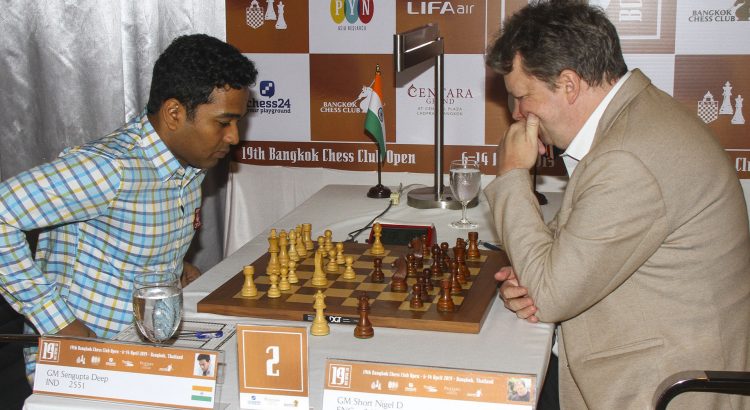 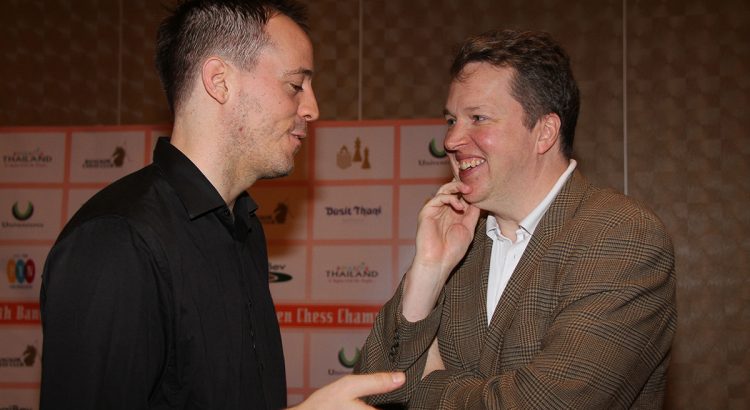 Changes to the format in this year’s tournament mean that there will be no unrated players in the Open Championship, and a minimum ELO of 1600 – so there should be a greater chance of attaining title norms.

Maximum rating in the Challengers is now 2000 ELO, and it is of course open to players who have not yet achieved a FIDE rating (but you must have a FIDE number).

How do you rate your chances against this stellar field? Register today and find out!