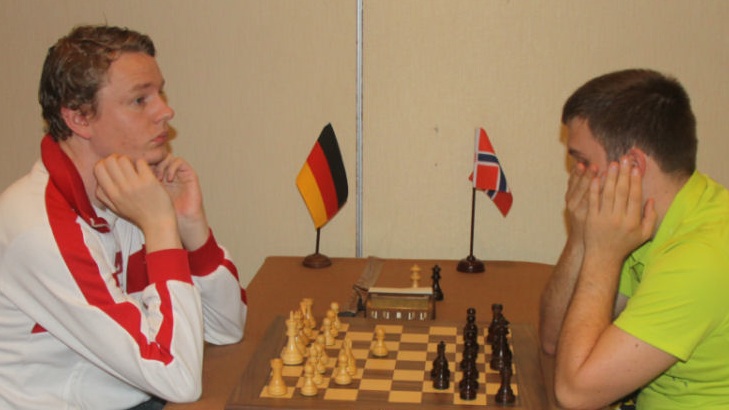 With a record field, world class Grandmasters and Thailand’s best players taking on the rest of the world, the 2011 Thai Open has reinforced its reputation as Thailand’s top tournament.

Rounds are played at 9am and 3pm Thai time. From Thursday there is one game per day starting at 2pm.

More information is available at chess-results.com 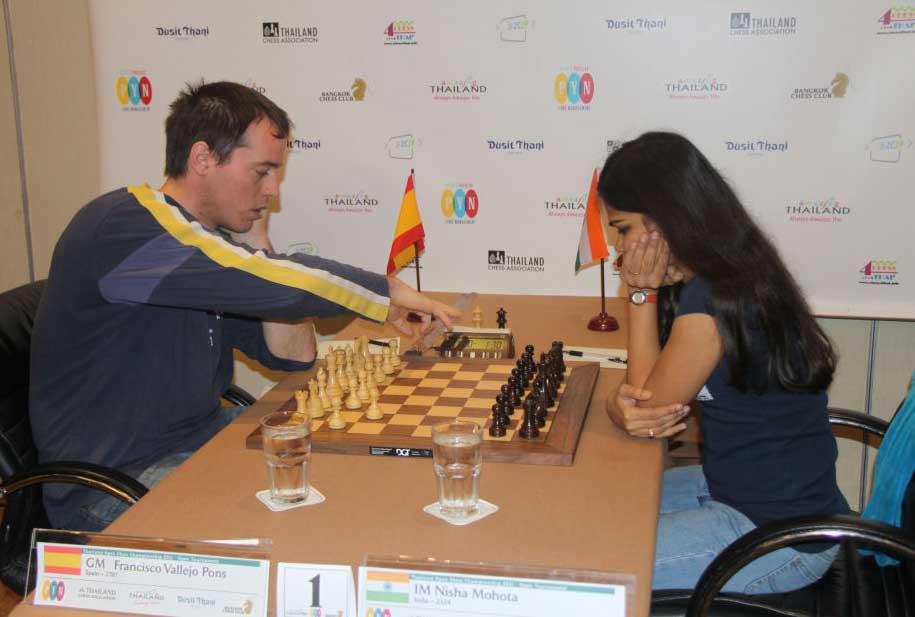 Check out his new blog on CoinFlip 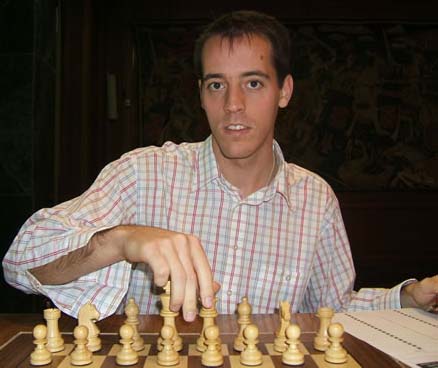 Francisco Vallejo Pons, rated 2698, a Spanish chess prodigy who achieved the grandmaster title at only 16, and was under-18 World Chess Champion in 2000, has confirmed his participation in the Thailand Open 2011. His fans often refer to him as Paco, a common nickname for Francisco in Spanish.

Fielding three of the world top 100 players, the Thailand Open promises to be one of the most exciting tournaments of 2011 – a great chance to experience chess at the highest level, and score that elusive GM norm! 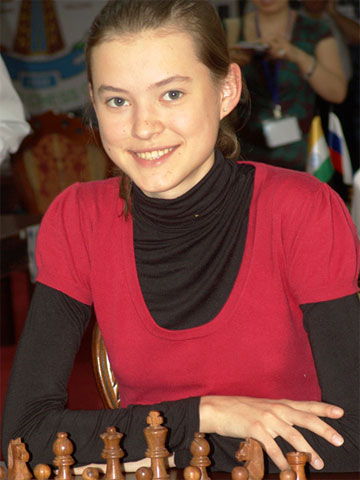 She is definitely my tip to be our first lady champion!