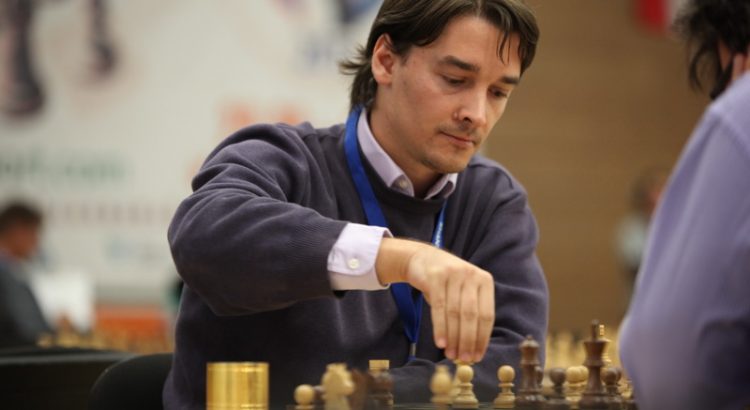 Two-time Russian Champion and two-time World Championship Candidate, GM Alexander Morozevich has agreed to join us in Cha-am for the 18th Bangkok Chess Club Open. Known for his aggressive and unorthodox playing style, his peak ranking was second in the world in July 2008.

In addition, we have Defending Champion GM Nigel Short; GM Hrant Melkumyan of Armenia; and of course GM Jan Gustafsson, the celebrated broadcaster.

With over 100 players from 35 countries, including 17 GMs, registered for the two groups, it should be an exciting tournament.