PGN files are now available for download (not all games are complete).

Games from the top 6 boards can be viewed live with computer analysis at http://chessbomb.com/o/2014-bangkok/

The first day of the 14th Bangkok Chess Club is upon us. When the registrations are formalised, pairings will be posted at chess-results.com:

Games from the top boards can be followed live at this link: livegames 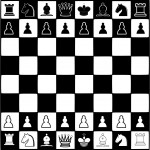 With the Thailand Open 2013 about to begin, we are pleased to announce that the top 10 boards will be relayed live to this website here.

You can also download the top 10 games from all rounds in PGN format here. 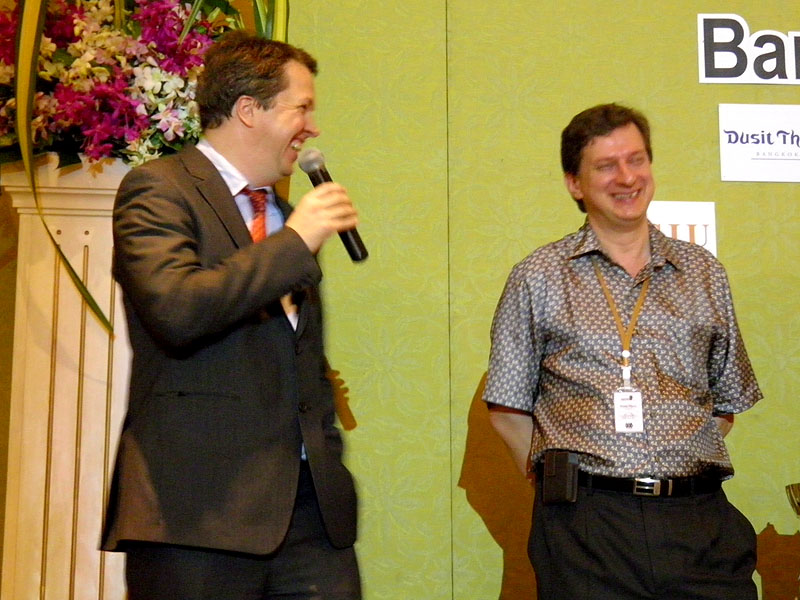 British GM Nigel Short has won the 12th Bangkok Chess Club Open 2012 by a clear point, with a last-round draw against IM Nguyen Duc Hoa, whose outstanding performance has earned the Vietnamese player a GM norm. From the beginning of the tournament, Short demonstrated his great fighting spirit. Having won the Gibraltar Chess Festival in January, it was apparent that he had come to Bangkok with a high confidence level and the mission to become the sole champion. Mission accomplished! GM Nigel Short has played with passion and expertise in his fourth consecutive BCC Open tournament and has finally won it. While defending champion GM Jan Gustafsson and Women’s World Champion GM Hou Yifan underperformed, other predominantly Asian participants played very well and often surpassed expectations.

Here are the top results of the final round: