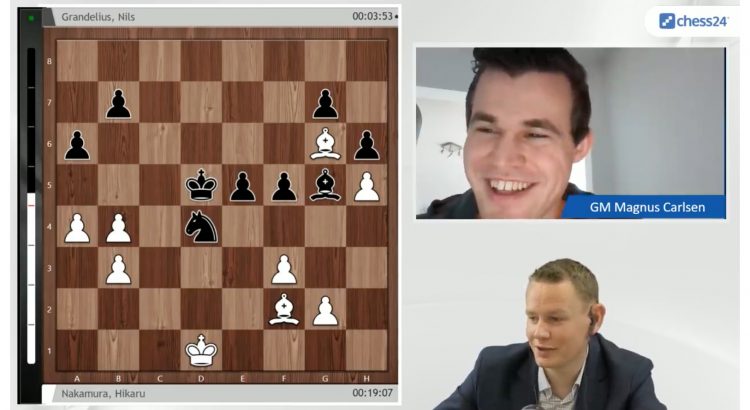 Following his outstanding performance at Tata Steel, Magnus Carlsen gave an in-depth interview with Bangkok Chess Club Open regular GM Jan Gustafsson. 32 minutes into the interview Jan asked him about his plans:Magnus Carlsen: I would really love to play something before late April… I’m very open to suggestions.”Jan Gustafsson: “Thailand Open is early April, I can put in a good word for you.”MC: (laughing) “Sure.”Watch the whole interview on chess24 (https://chess24.com/en/live/video/interview-with-magnus-carlsen)

Whether the World Champion comes or not, there will be some great players there including regulars Jan Gustafsson and Nigel Short. At time of writing there are 20 Grandmasters registered. Join them and other players from more than 28 different countries for Asia’s finest open tournament, this April in Bangkok’s luxury Centara Grand Hotel.