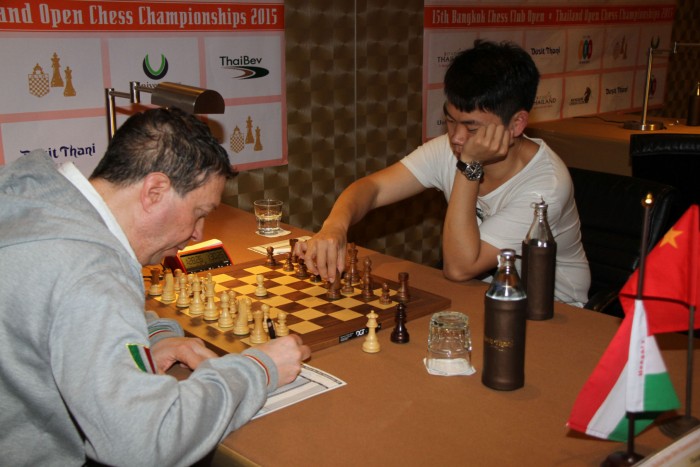 Former Thai Open Champion and ex-world title challenger Nigel Short crashed to defeat in the fourth round of the 15th Thai Open, in Pattaya on Tuesday. Short, 49, was beaten by Filipino Grandmaster Oliver Barbosa in the tournament’s biggest upset to date.

Barbosa’s win catapulted him to 4/4, sharing the lead with two world class Grandmasters, Paco Vallejo from Spain and Jan Gustafsson from Germany.Short was not the only high ranking player to fail in a day of surprises. Top seed Wang Hao failed to covert a winning position against Hungary’s Joszef Horvath and was held to his first draw.Seventh seed Kamil Dragun from Poland was beaten by Australia’s Junta Ikeda while fifth seed Bartosz Socko was held by another Aussie, 14-year-old Anton Smirnov in a 63 move marathon.

Local hopes Warot Kananub and Uaychai Kongsee both stayed only a point behind the leaders, with Kananub scoring an unexpected win over Hungarian FIDE Master Kristof Juhasz.

The Thai Open, features 299 players in two divisions, with a first prize of 100,000 Baht in the top section. The Open, organised by the Bangkok Chess Club and hosted at the Dusit Thani Hotel, continues until April 19. Round 5 begins at 14.00 local time on Wednesday.

Spectators are welcome and may view the leading games on a giant electronic demonstration board. Games may be followed live via chess24.com with full results at chess-results.com. The tournament may be followed on Twitter @thaiopchess 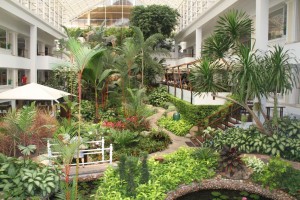 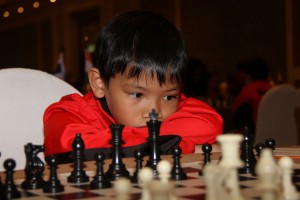