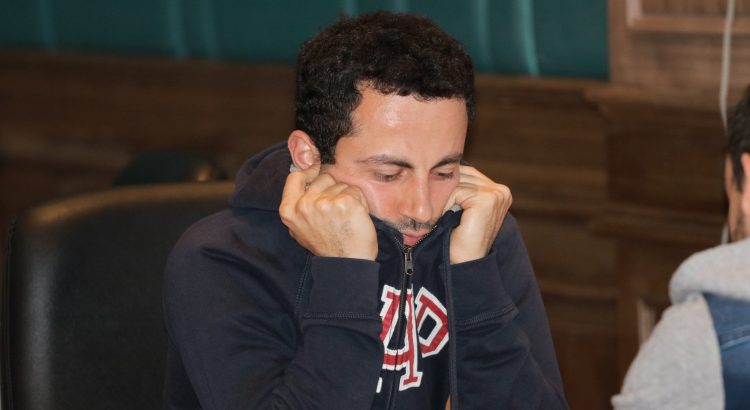 On top board in round five of the Bangkok Chess Club Open Championships held at the Regent Cha-Am Beach Resort from 13-21 April 2018, Germany’s Jan Gustafsson had an easy draw with the black pieces against Argentine’s Diego Flores who only a week earlier had won the Dubai Open Chess Championships.